Hanoi on the top travel destinations on the rise for 2014 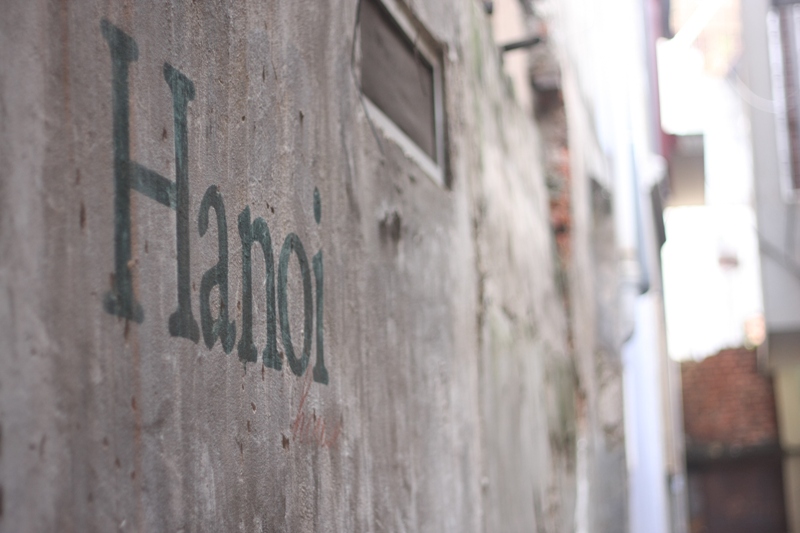 On December 4th, 2013, TripAdvisor – the world’s leading site of travel – has recently announced the list of 10 tourist destinations on the rise of the world including: Havana (Cuba), La Fortuna de San Carlos (Costa Rica), Kathmandu (Nepal), Jerusalem (Israel), Cusco (Peru), Ambergris Caye (Belize), Sapporo (Japan), Hanoi (Vietnam), Corralejo (Spain), Fortaleza (Brazil). The result is based on based on reviews from millions of travelers. Hanoi is ranked 8th place and is one of three cities in Asia in the top ranks, after Kathmandu in Nepal and Sapporo in Japan.

In the description of Hanoi, TripAdvisor said: “The charming Vietnamese capital has aged well, preserving the Old Quarter, monuments and colonial architecture, while making room for modern developments alongside. Hanoi may have shrugged off several former names, including Thang Long, or “ascending dragon,” but it hasn’t forgotten its past, as sites such as Ho Chi Minh’s Mausoleum and Hoa Lo Prison attest. Lakes, parks, shady boulevards and more than 600 temples and pagodas add to the appeal of this city, which is easily explored by taxi”.

Among 85 destinations of Hanoi, Old Quarter has received the highest mark of 4.5/5. Hanoi’s lively Old Quarter comprises nearly 40 streets packed with shops selling all kinds of goods, each street named for its primary good or service. It is considered as “a must-come place”, “a wonderful destination to wander and go shopping” and “never tired of walking around the area”. 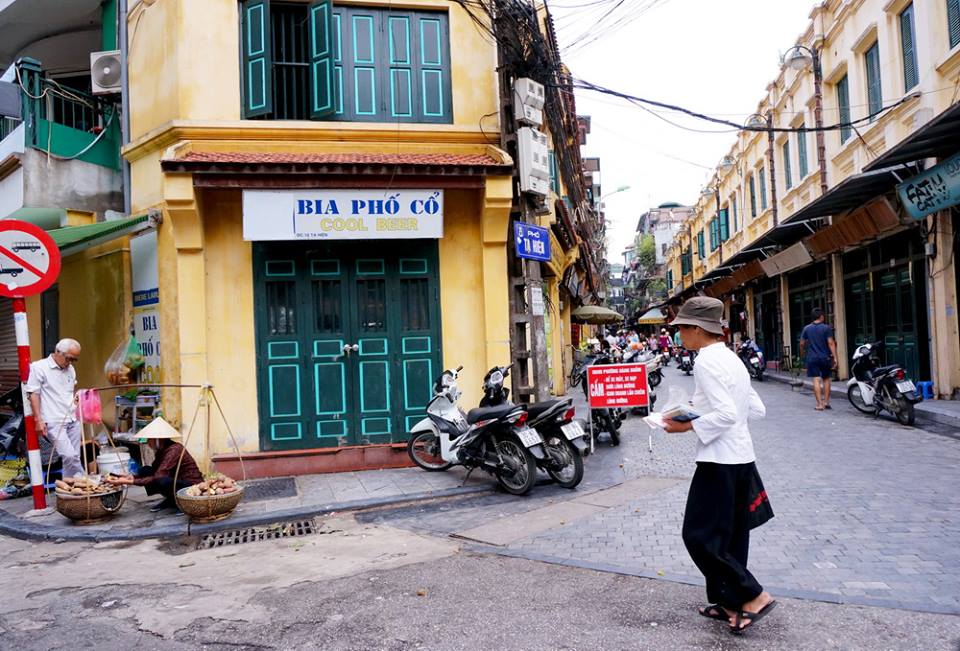 According to the Department of Culture, Sports and Tourism in Hanoi, the total number of tourists to Hanoi in the third quarter of 2013 reached more than 4.6 million, an increase of 11.2% over the same period in 2012. Foreign visitors to Hanoi is 731,052 visits (up to 15% compared to the same period in 2012), domestic tourists is more than 3,955 million (an increase of 11% compared to 2012). In 2013, Hanoi Tourism expects to attract 15.5 million visitors, 2.25 million of which are international passengers.